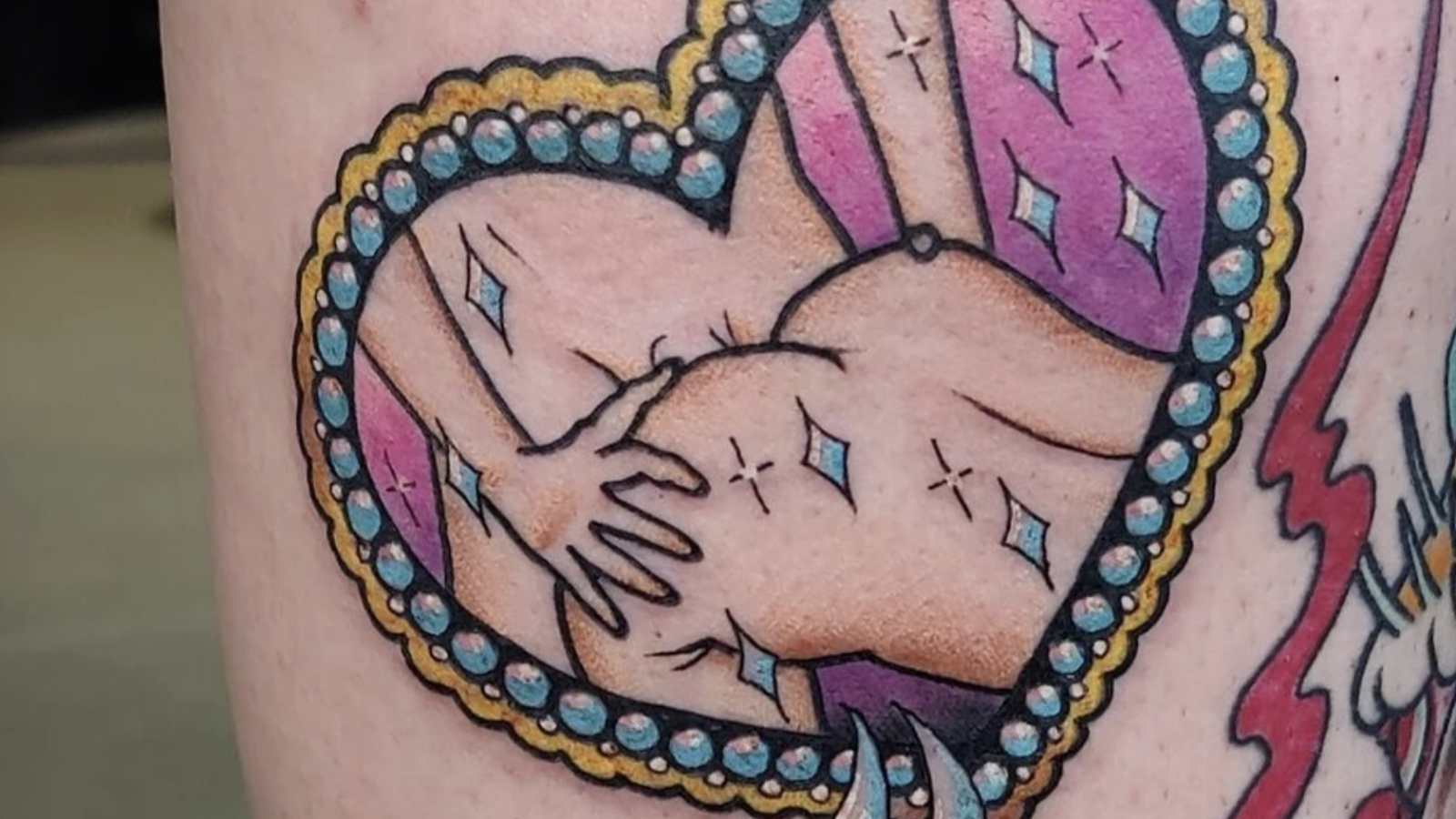 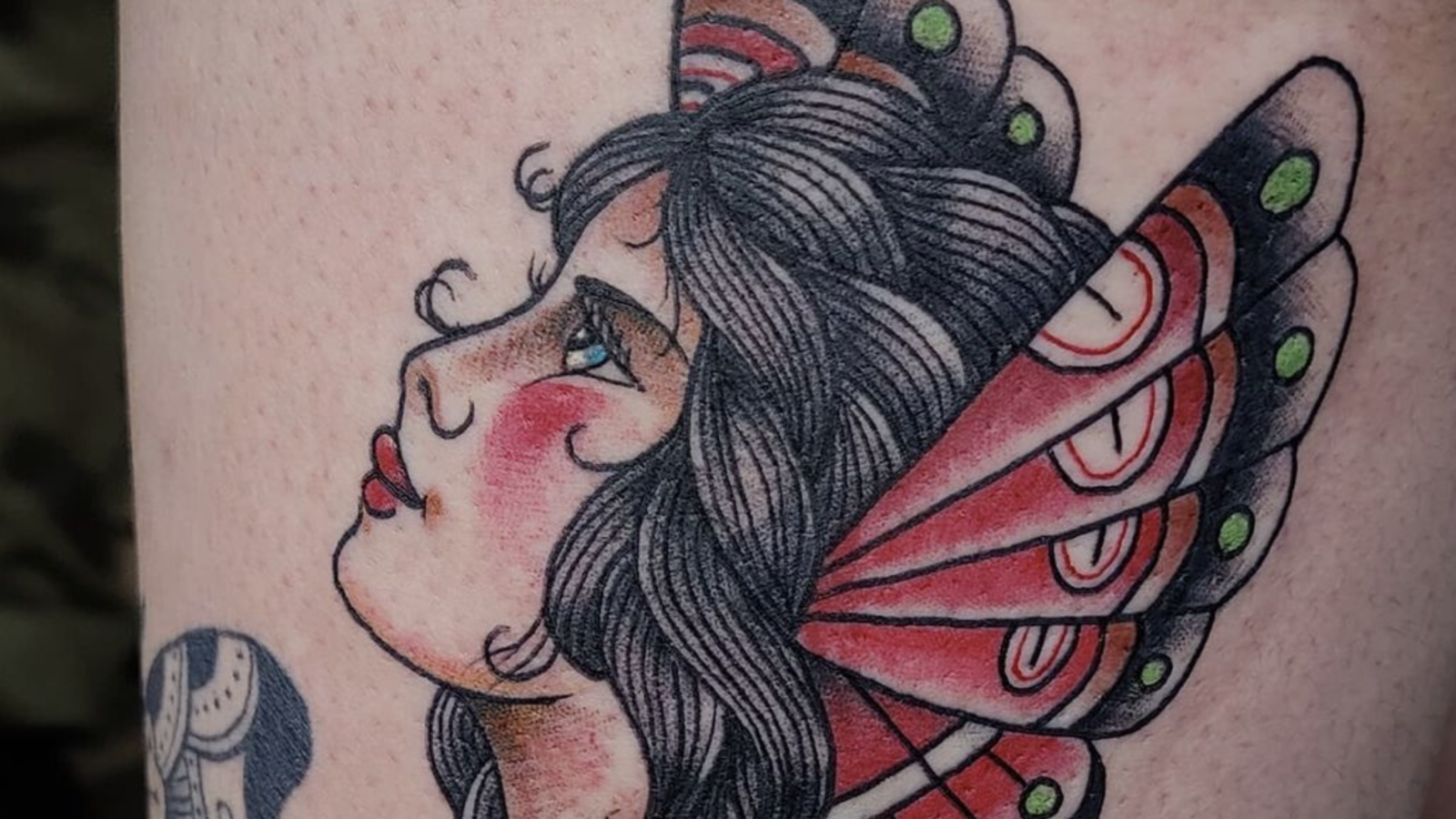 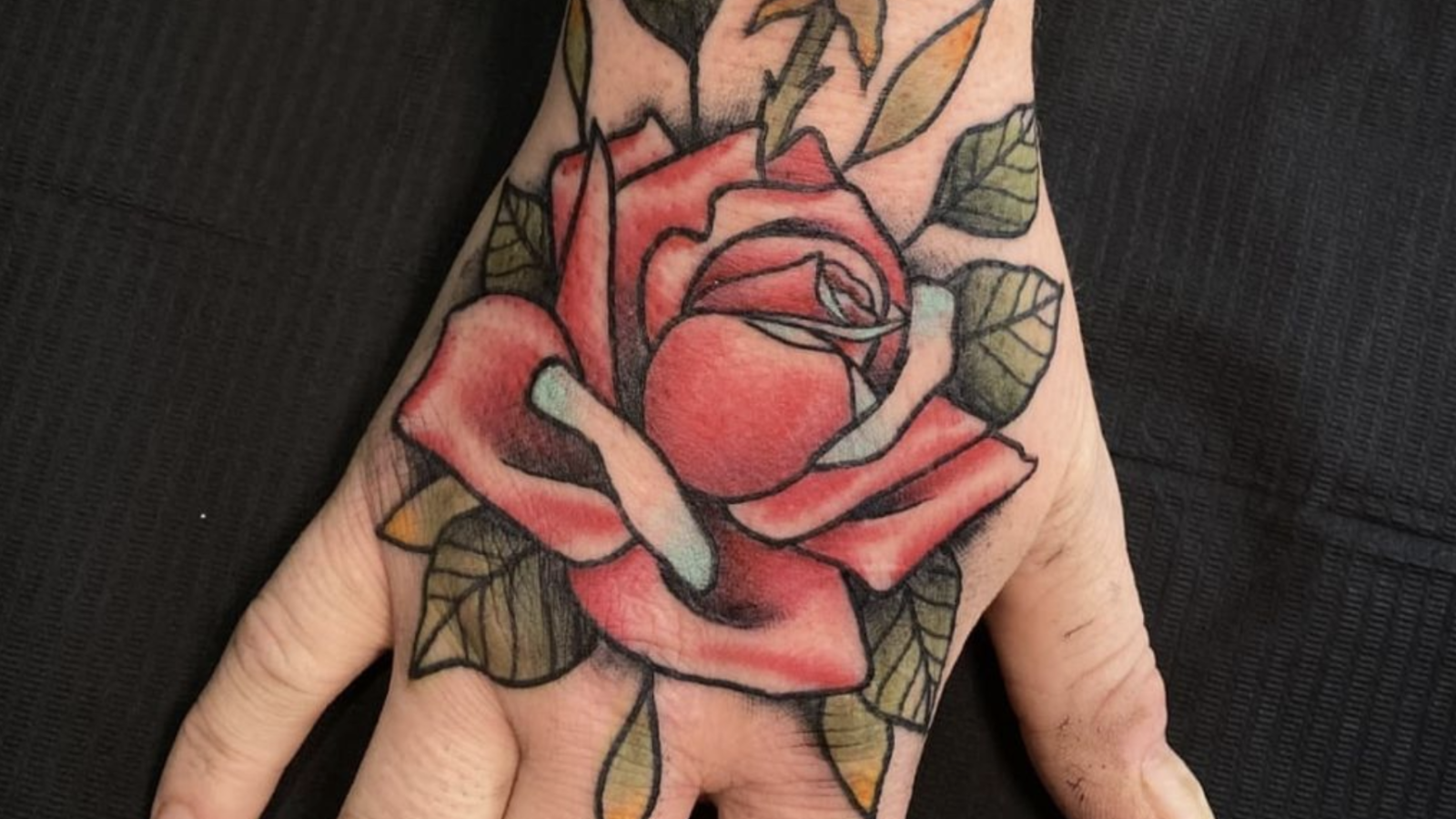 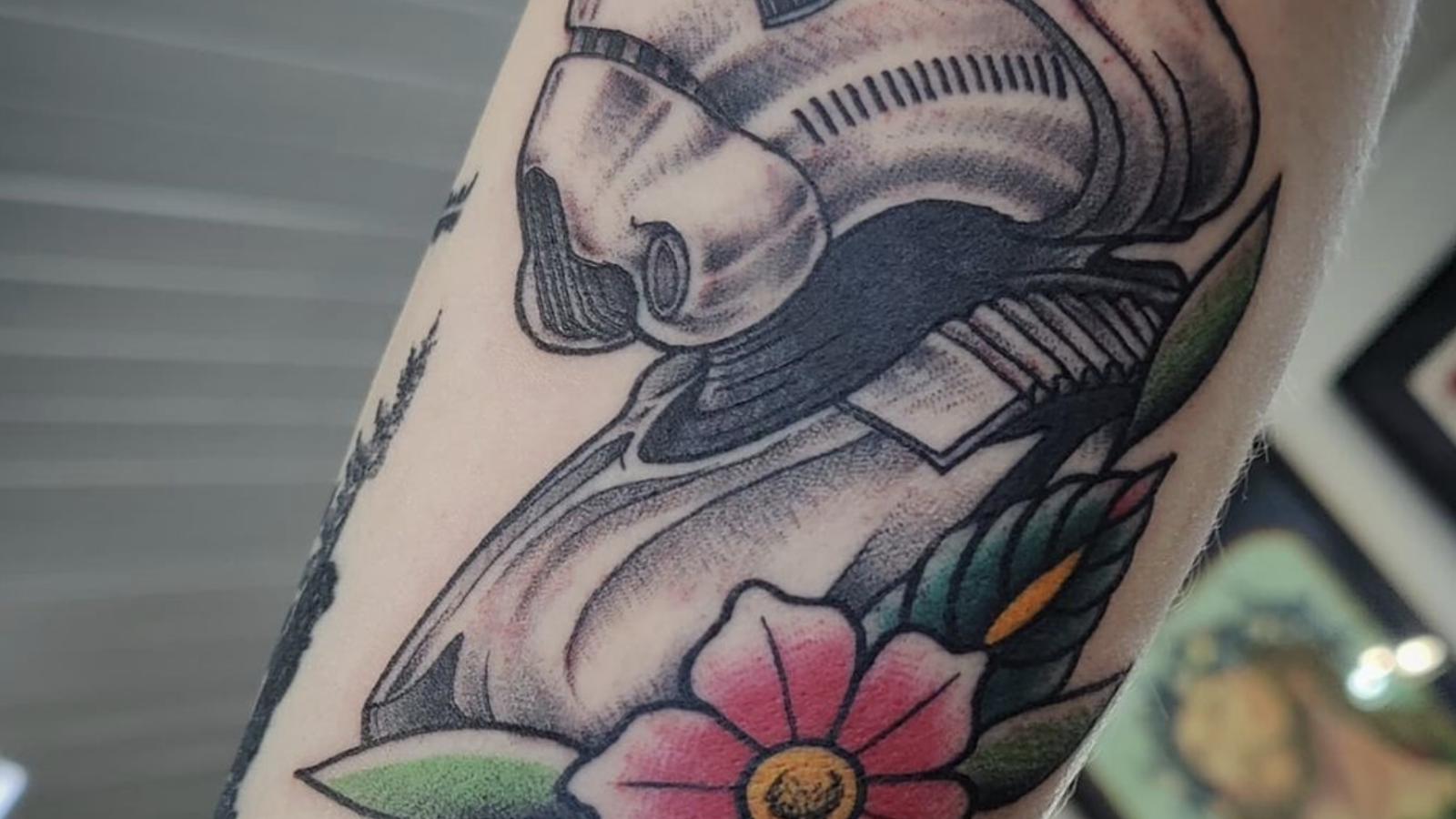 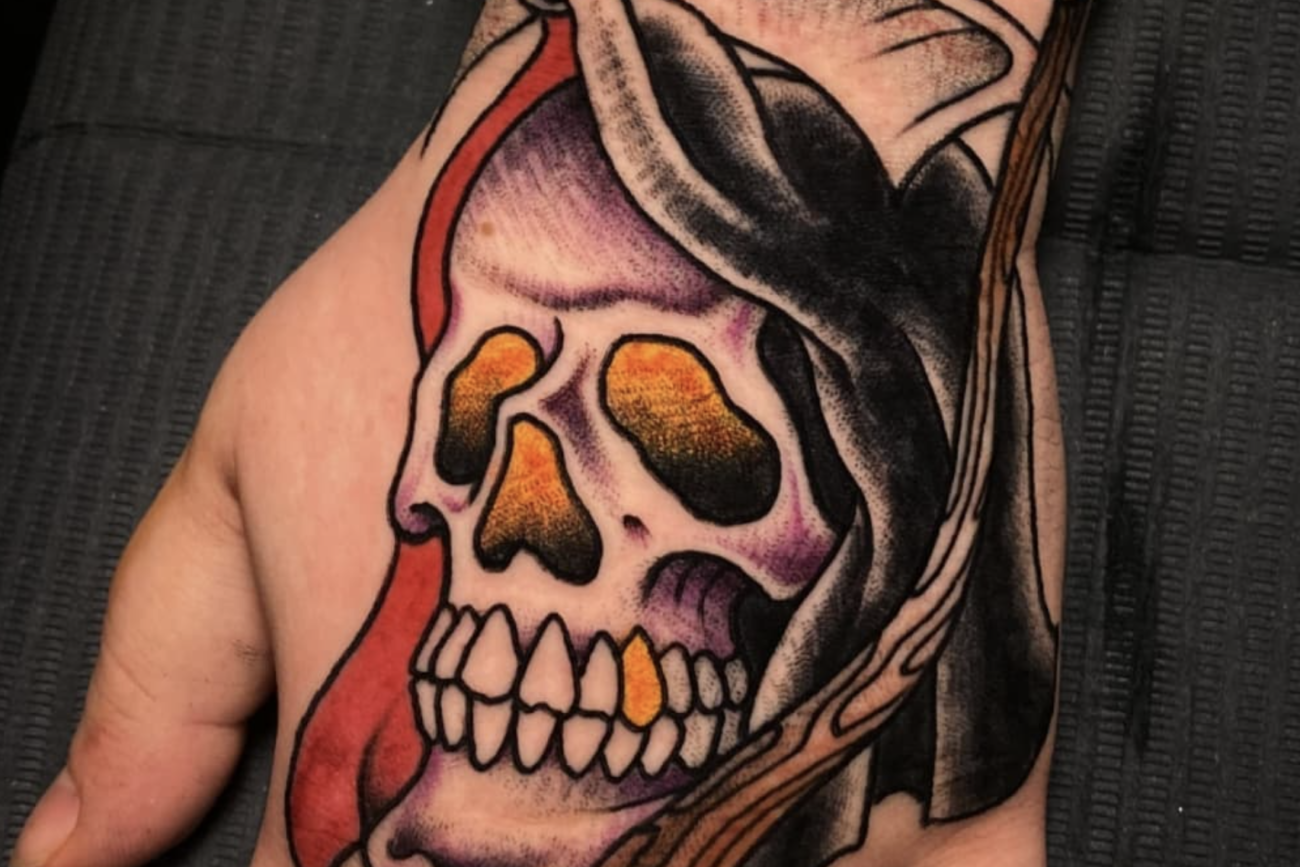 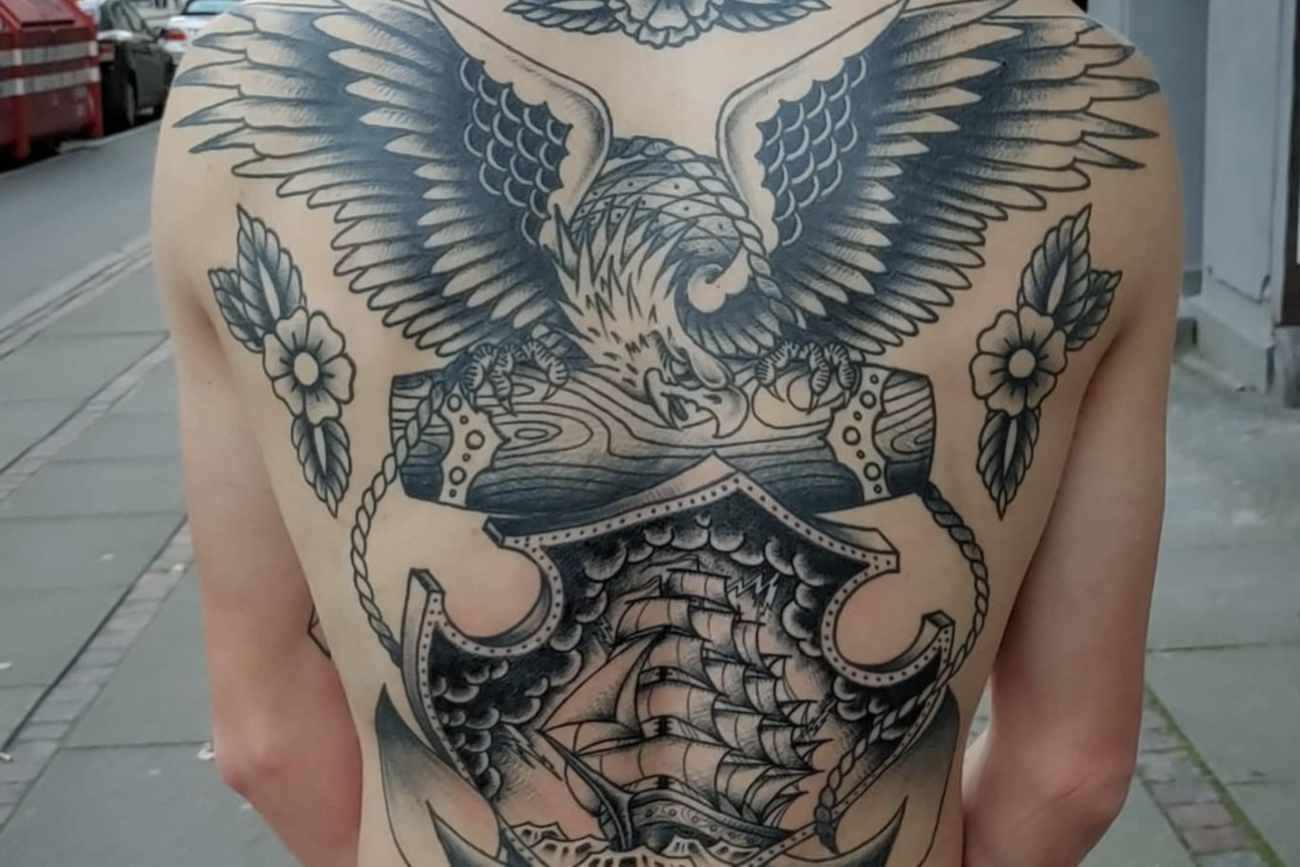 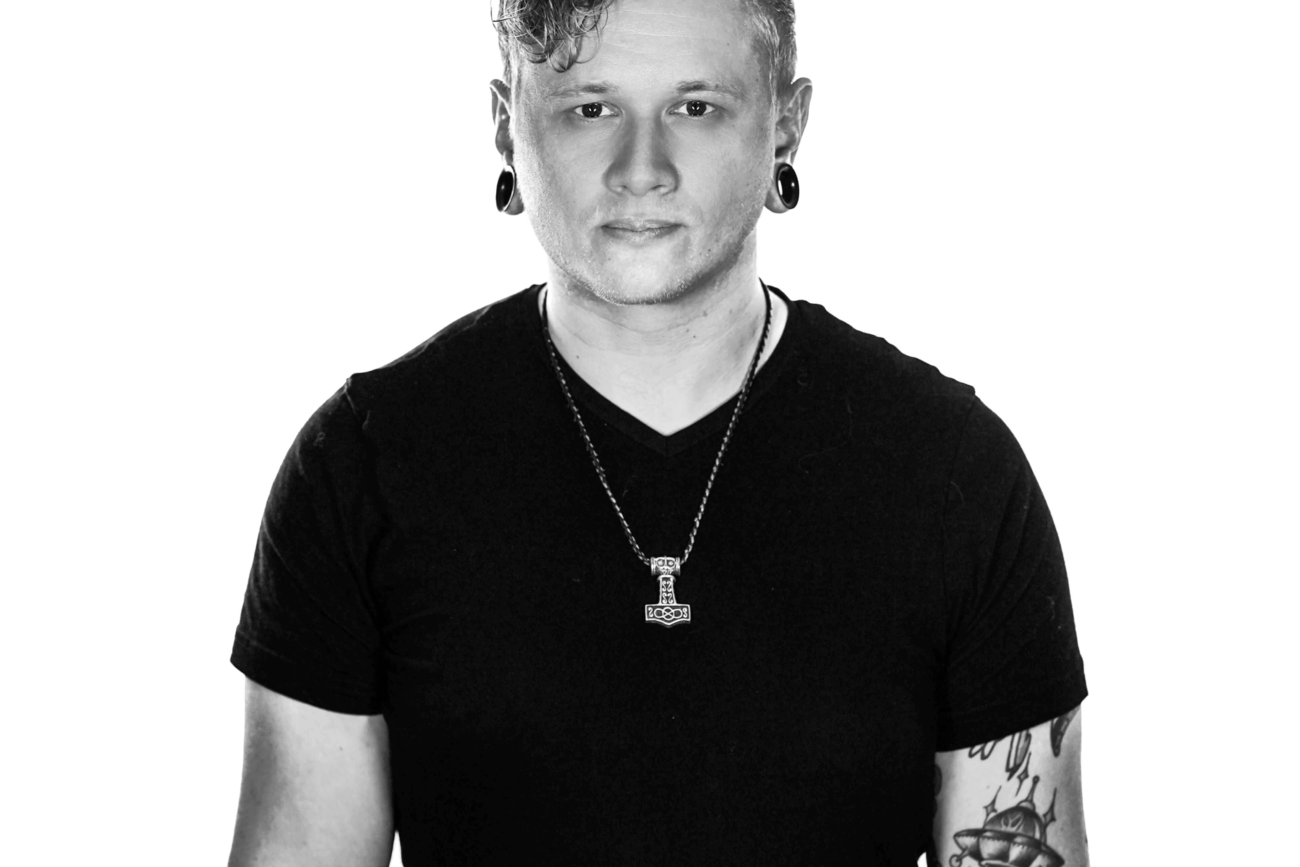 Starting as an apprentice in a private studio in Denmark back in 2013, Ívar has come a long way. Inked a lot of skin and painted many canvases. He says that his mentor was very hands on and it helped him make his way in the artistic world.

His preferred styles are traditional, neo-traditional, blackwork, fineline and he does the occasional black&grey. When in traditional, he is both a fan of old school Americana or the European style of it.

With techniques and styles evolving everyday, Ívar feels it important to keep up but not forget where it all began and how to maintain the basics. It’s easily seen in his inspiration. He draws it from anywhere and anything but looking at books from the early 19th century really gets his juices flowin’. From the moment a client reaches out about what they want – the process begins.

His earlier work is a great indicator of his progress and growth and can be seen on his personal pages but he himself looks back at them proudly but thinking that he always wants to get better through technique, styles and re-invention.

"Ívar takes traditional tattoo to the next level. " 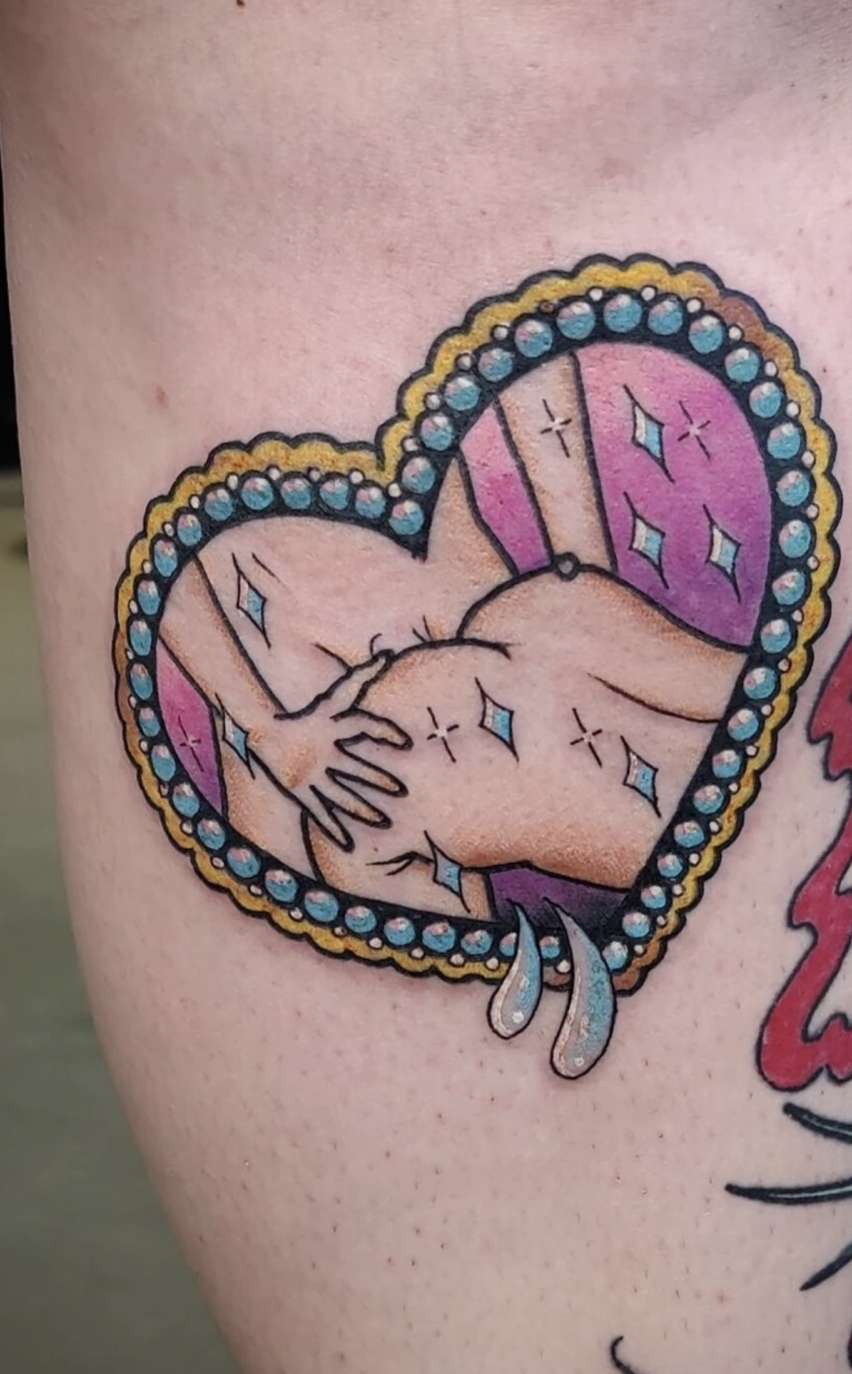 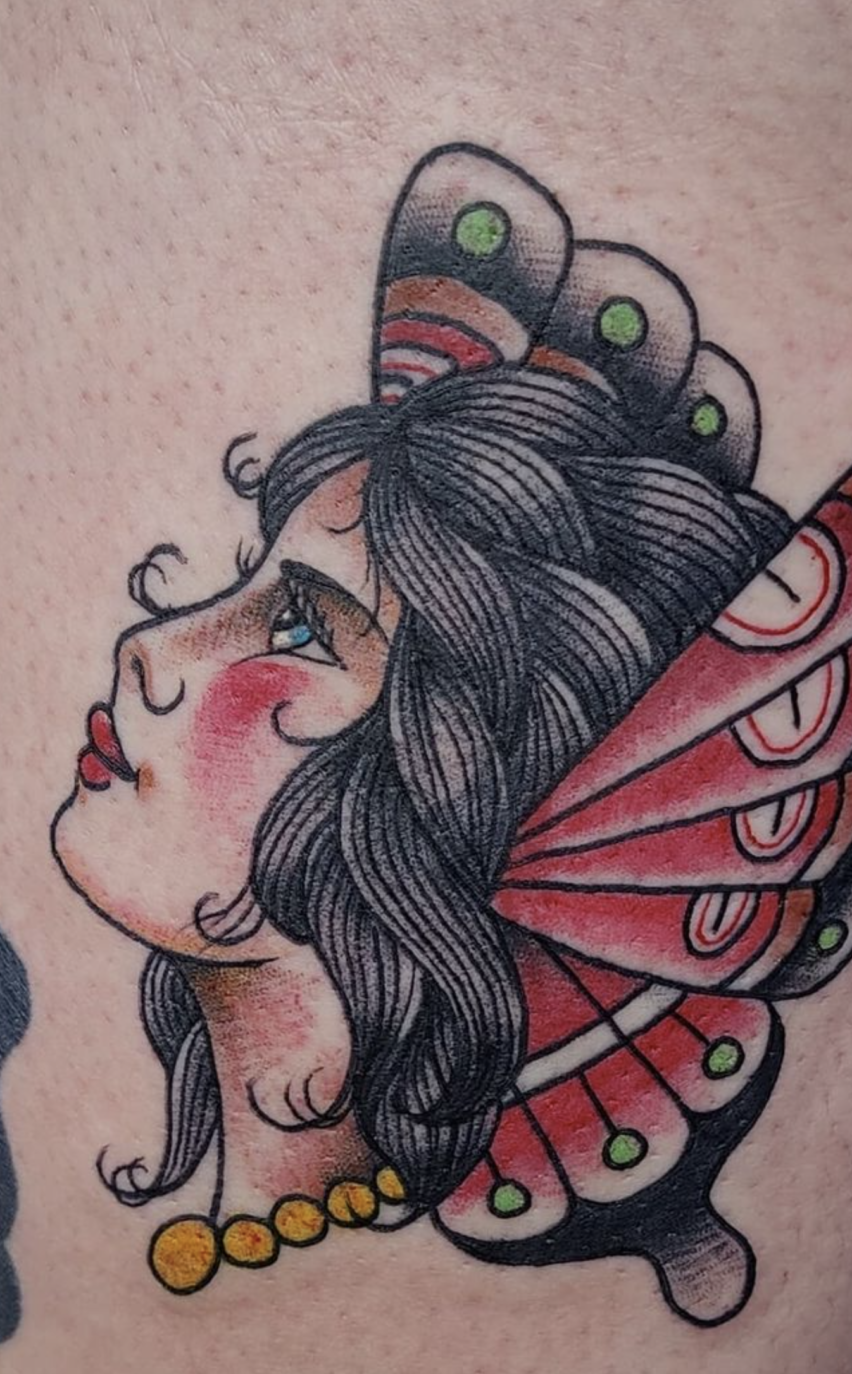 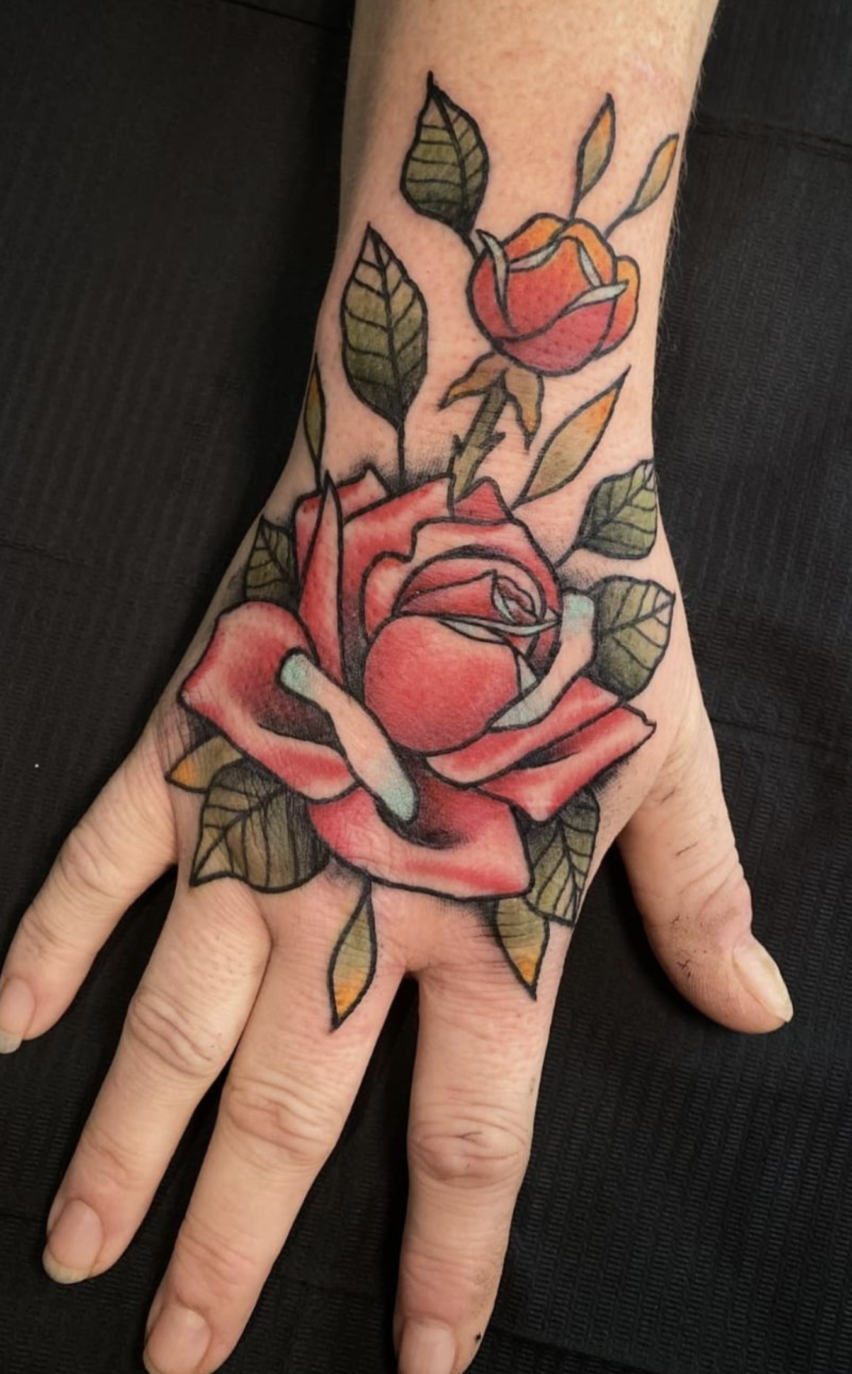 BOOK YOUR APPOINTMENT WITH